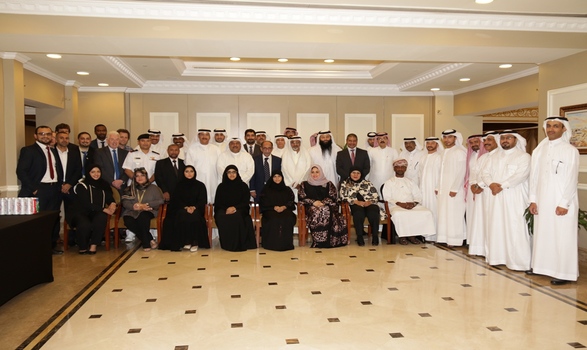 Doha, the Capital of the State of Qatar, is going to host the Meeting of the Steering Committee of the Marine Environmental High Risk Areas (MEHRAs) and Place of Refuge (POR) Project. The Meeting, which will be held during the 26th – 28th April 2016, is organized by the Marine Emergency Mutual Aid Centre (MEMAC) in cooperation with the International Maritime Organization (IMO) and the UK-based company Anatec Ltd which is specialized in the protection of the Marine Environmental High Risk Areas and has carried out similar studies in some EU countries.

The Meeting will be attended by the above-mentioned Committee members who are the representatives of the Member States of the Regional Organization for the Protection of the Marine Environment (ROPME), in addition to a number of International experts from the IMO as well as from Anatec Ltd.

The MEHRAs Project aims at identifying and updating the high sensitive marine areas within the ROPME Sea Area. It is worth mentioning that identifying the High Risk Areas means fulfilling one of the main requirements imposed by the IMO on the countries seeking to have their sea areas called “Particularly Sensitive Sea Area”, in addition to identifying place/places of refuge for ships during emergencies as per the International Decision A. 949 (23). The Project also aims at establishing the Geographical Information System (GIS) which can be updated whenever some new information about the sensitive marine areas is available. It also identifies risks which are generated from ships so that precautionary actions would be taken to avoid marine catastrophes.

It should be noted that the Steering Committee of the Project consists of members from Anatec Ltd as well as from MEMAC in addition to the representatives of ROPME Member States. This Committee was formed nine years ago, and since then it has been gathering information about the sensitive areas in the Region, which this Meeting is going to discuss beside other information on ships and vessels of different sizes and tracks.

Within the functions of the Steering Committee comes the process of testing and comparing all the available information about the marine and coastal sensitive areas of each of the Member States, especially those areas which are characterized as being very important either at the regional level or at the international level. The available information would include issues related to Power Stations, Desalination Plants, Tourism areas or Fish-breeding zones, which are rapidly and severely affected by marine pollution, causing huge environmental and economic loss. These issues will be thoroughly discussed by the representatives of the Member States and participants of the Meeting.

The analyses of the coastal areas include six categories, namely: marine/coastal life, coastal flora life, sensitivity of sea birds, fisheries, coastal-tourism sites/socio-economic installations and the study of coastal land layers. A number of different survey-maps, which reflect all these categories separately, have already been prepared, showing environmentally sensitive areas of each of the Member States. Besides, the information related to the ships visiting different ports of the Member States will be discussed and compared during the Meeting, whereas the experts will update the database of navigation and marine traffic in all environmentally sensitive areas in the Region, in addition to the establishment of a database specialized for the ROPME Member States in cooperation with specialists in these Member States. For this purpose, an electronic program has been prepared in order to facilitate the process of dealing with the available information by the members of the Steering Committee of MEHRAs Project as well as by interested individuals in the ROPME Member States.

Captain Abdul Munem Al-Janahi, MEMAC Director, said that the Agenda of the Meeting contains a number of very important items such as the International Decision A. 949 (23) which deals with “Place of Refuge Project”. He said that MEMAC had requested the IMO to alter this International Decision so that it would be suitable and respond to the requirements of our Member States. It has been agreed with the IMO to mandate an IMO expert to carry out a survey of the coastal areas of the Region in cooperation with specialized fellows in the Member States in order to identify all marine and coastal sensitive areas of the Region so that accordingly the International Decision would be altered and the appropriate operational mechanism would be set up.

Captain Al-Janahi also said that the International Decision is of high importance for the protection of our coastal and marine sensitive areas not only for the benefit of our current generation, but also for the benefit of the future generations in general. He added saying that our Region faces tremendous challenges from navigation and marine traffic as the number of ships visiting our Region is rapidly increasing due to the process of development in different fields of life. Last year, for instance, the number of ships passing the Strait of Hormuz was 49830 ships of different types and sizes, while ten years ago, the number of ships passing the Strait of Hormuz was 28500 ships. By studying different surveillances, it has been noticed that the number of oil tankers and tankers carrying chemicals has increased dramatically. The same phenomenon tallies with the number of ships of different sizes visiting the ports of the Region. In 2015, for example, the number of such visits was 153278, while in 2014 it was 139865. The rate of crude oil leaving the Strait of Hormuz was 17, 5 million barrels per day. By observing the movement of ships in the Region during the last five years, some incidents of ship to ship or ship to platform were noticed, which made MEMAC monitor and analyze the information regarding the movements of the ships and precisely register it and submit it to the Steering Committee so that appropriate action would be taken to avoid pollution incidents in the future.

Captain Al-Janahi ended his speech saying that all the results of the Meeting will be distributed to the ROPME Member States, and then they will be submitted to the ROPME Ministerial Council Meeting for their approval. 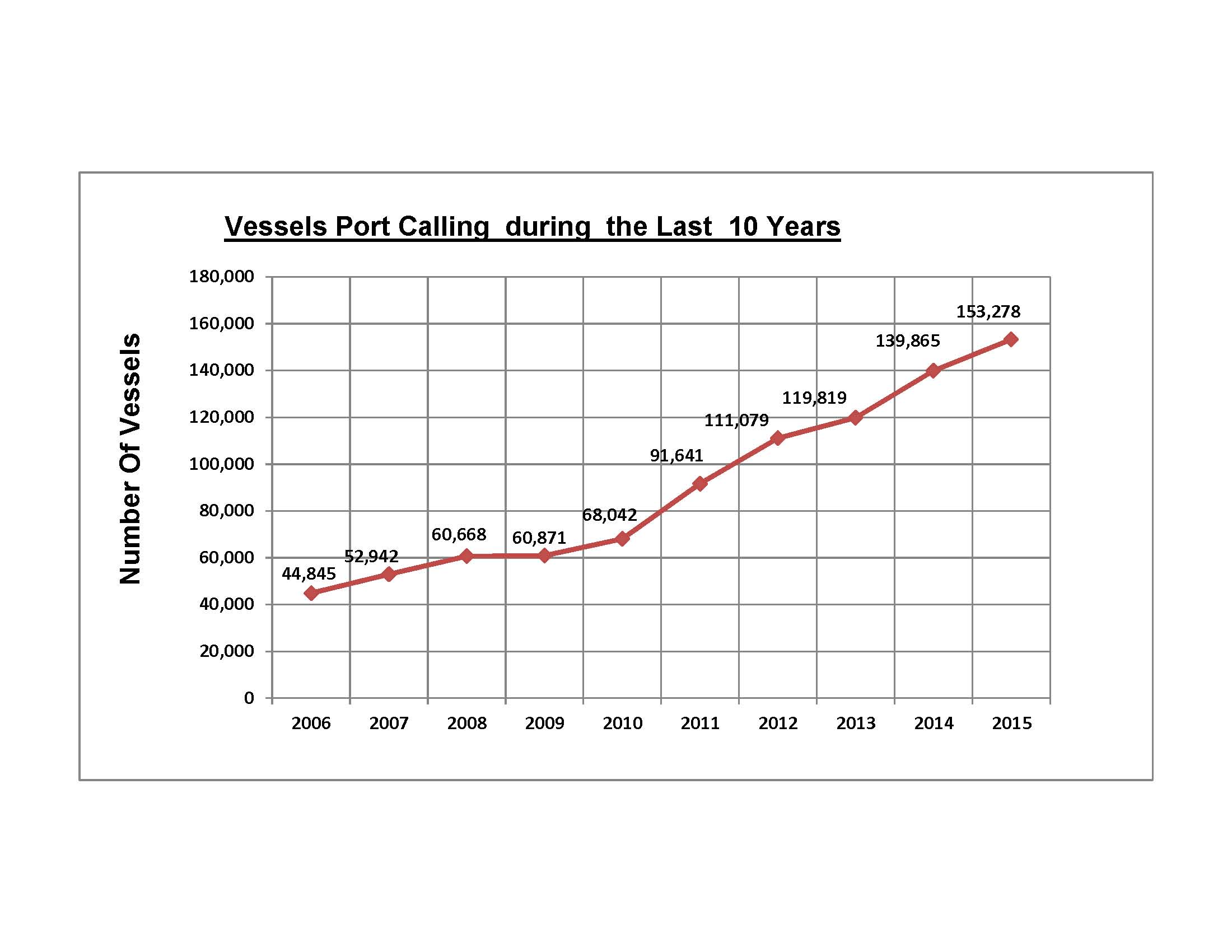