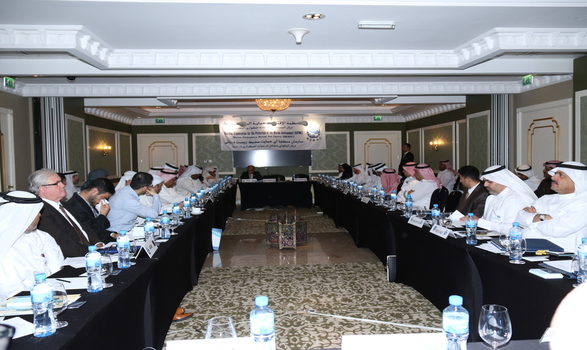 Doha, the Capital of the State of Qatar, is going to host a twofold Meeting on the Protection of the Marine Environment which will be convened by the Marine Emergency Mutual Aid Centre (MEMAC) in cooperation with the Ministry of Environment of Qatar during the 22nd – 24th of February 2016. This Meeting will include the Ninth Oil Spill Response Officers (OSRO)’s Meeting and the First Master Plan Committee-3 Meeting as both of these meetings are related to the same subjects.

The Meeting will acquaint the representatives of the Member States in different committees with what has been achieved previously and will discuss the forthcoming steps which should be taken to achieve the mutual programs and activities.

Captain Abdul Munem M. Al-Janahi, Director of MEMAC, has commended the support of Their Excellency the Members of ROPME Ministerial Council which has approved the suggestions and recommendations of different committees working under the umbrella of MEMAC. These suggestions and recommendations have been translated into different programs and projects which have been mandated to OSRO Committee to achieve them. Captain Al-Janahi added saying that the achievement of these programs and projects has become an urgent need for the protection of our coastal areas and marine environment, whereas the number of ships visiting our Region and carrying different kinds of goods, including hazardous chemical substances and large quantities of oil and gas, has been doubled. The number of ships of different types, he said, had exceeded 48,000 ships last year, while the number of oil and gas tankers reached 32, 000 tankers, most of which were with high tonnages.

The Meeting will review and discuss several subjects related to the expertise of the Regional Oil Spill Response Officers, including the following:


One of the most important issues emphasized by the ROPME Ministerial Council is to take the necessary steps towards the establishment of the Marine Emergency Response Coordination Unit (MERCU) which aims to enhance the level of preparedness and response to marine emergencies as the establishment of such a system is necessary for realization of the principle “Polluter pays” which will definitely mitigate the financial burdens on the ROPME Member States as this system is carried out in other areas of the world. It is worth mentioning that all the Member States of IMO have agreed on carrying out this system as the IMO General Secretary had already announced about it to the relevant countries, authorities, organizations and tanker-owners at the international level in 2014. This took place after three sessions of discussions between the Marine Environment Protection Committee (MEPC) of IMO and the Marine Emergency Mutual Aid Centre (MEMAC).

Emphasizing the importance of the future strategic planning, and observing the different environmental challenges faced by the ROPME Member States, and taking into consideration the rapidly increasing navigation in the Region, and the urgent need for raising up and strengthening the level of preparedness and response to marine emergencies, the ROPME Ministerial Council enjoined MEMAC to put forth the issue of the Regional Strategic Marine-Environmental Master Plan (shortened as “Master Plan”) to relevant committees to start the process of Implementation of the Master Plan.

The Master Plan, says Captain Al-Janahi, will ensure the participation of all the relevant ministries, authorities, institutions and bodies in all the ROPME Member States which take part in environmental programs and projects with all related technical and legal aspects, emphasizing the principle that the protection of the environment is the responsibility of every one. Thus, MEMAC asks the Member States, which have not sent their nominations for the Committees of the Master Plan yet, to do so as soon as possible, taking into account that their nominees should be decision-makers and official with expertise and specialization in different related fields, so that they would facilitate the process of implementation of obligations and activities mentioned in the Action Plan of each of the four Committees of the Master Plan, which have been recommended by the Study carried out by a group of Regional and International experts and consultants whose assistance has been sought and approved by the ROPME Ministerial Council. The obligations and activities of the Action Plans of the Committees include, for example, the establishment of Waste Reception and Treatment Facilities, ratification of MARPOL 73/78 Convention, establishment of MERCUs … etc. as well as execution of all the relevant Council decisions actively and efficiently. Undoubtedly, such a tendency as this will lead to enhancing cooperation and coordination among different relevant bodies within one Member State on the one hand, and among different Member States in the Region on the other hand, as well as it leads to realization of the commitments of the Member States towards relevant Regional and International Conventions and requirements of these Conventions, thus yielding benefit to the Member States regionally and internationally.

The four Committees of the Master Plan are as follows: 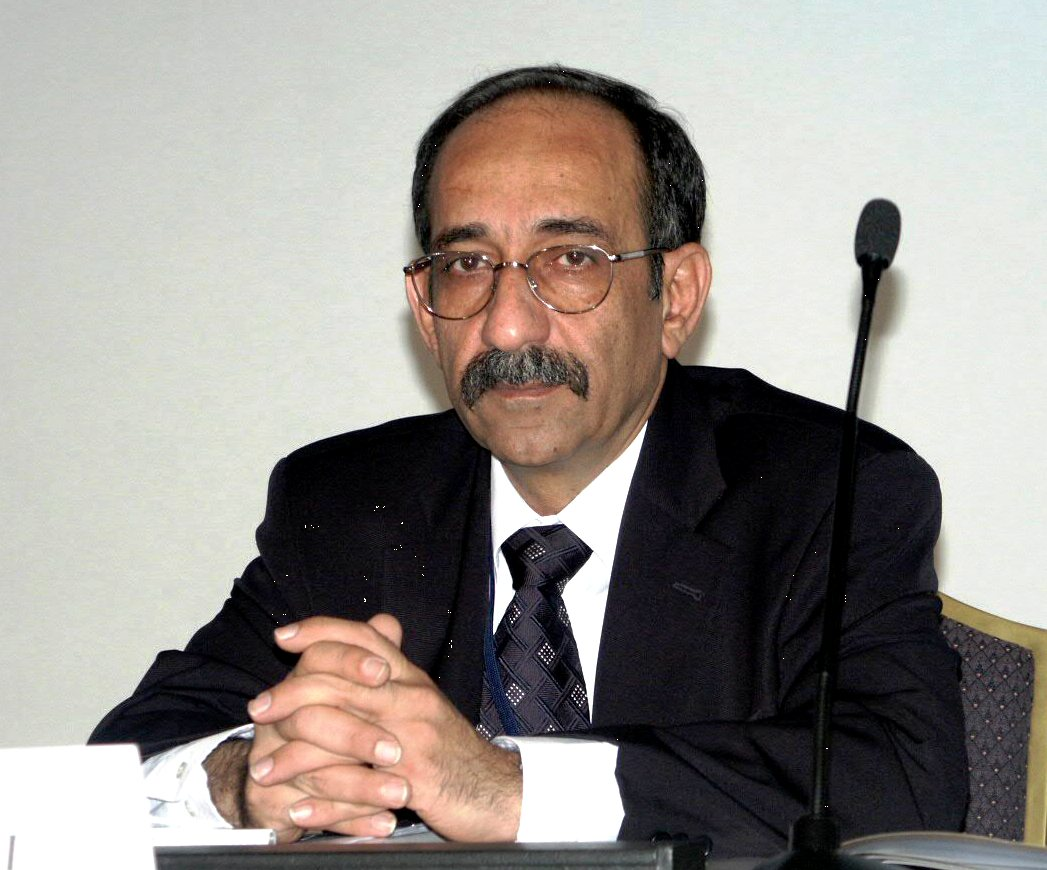